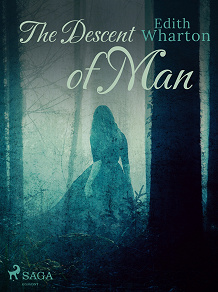 The Descent of Man

by Edith Wharton
‘The Descent of Man, and Other Stories,’ is a collection of short stories from the author of such greats as ‘The Age of Innocence,’ and ‘Ethan Frome.’ Through these sharply-observed tales, Wharton explores the nature of relationships and marriage, compromise, regret – and even throws in a ghost story for good measure. Her writing is peppered with incisive social detail, helping the backdrop to each story breathe as deeply as the characters. A superb book for those who want to get to know this extraordinary novelist a little better.